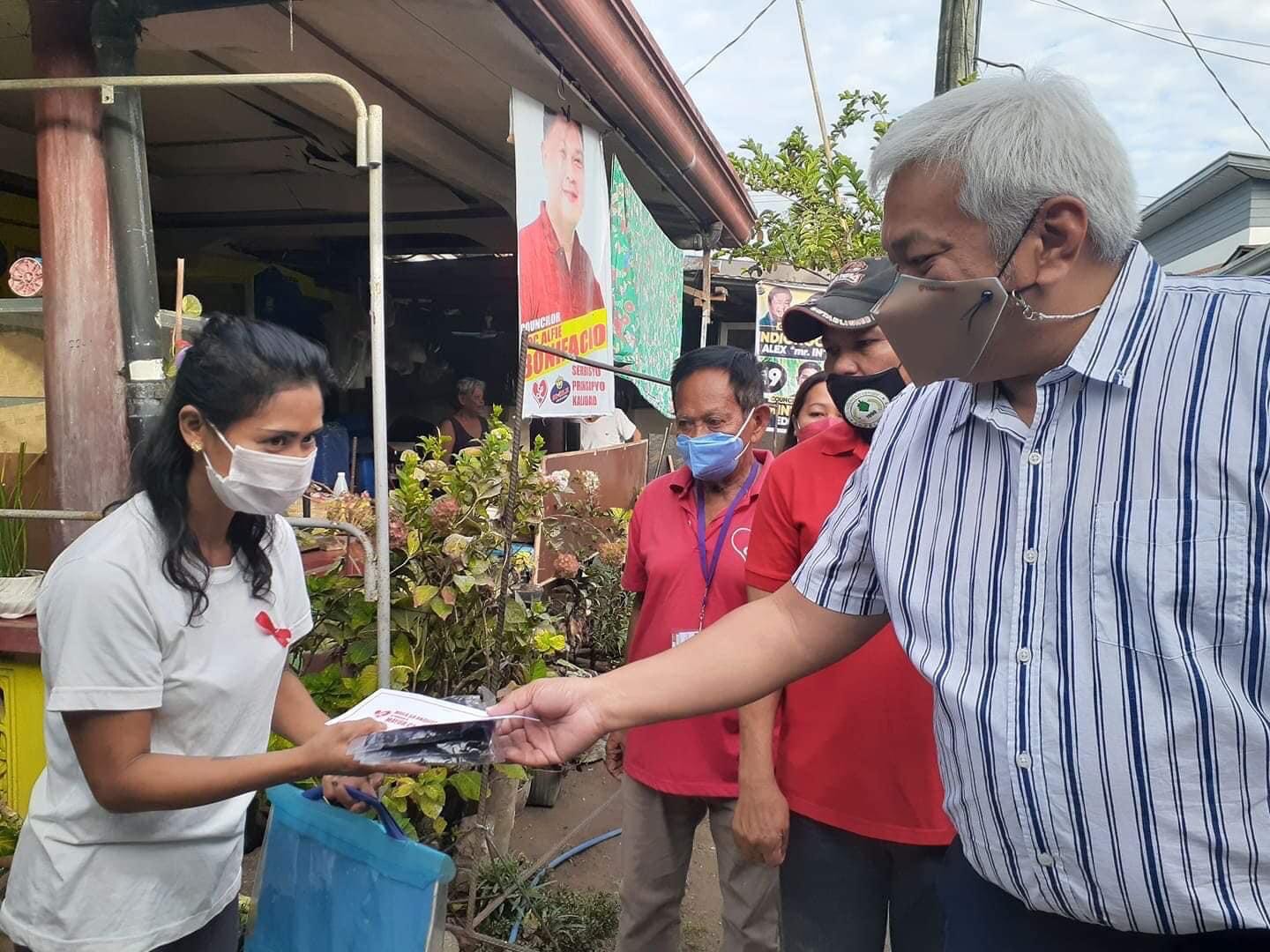 Rebecca Peñaranda said the beneficiaries are those who were registered with the solo parents affairs from January to December 2022.

The cash assistance would be of great help to them, Peñaranda added.

The distribution is set on March 1, which will be carried out via house-to-house.

According to Peñaranda, the house-to-house distribution is now easier since the database for the solo parents’ community in the city’s 33 barangays has been updated and organized.

Among the beneficiaries of the livelihood program of the city government are solo parents, particularly in the Angeleño First Facemask livelihood project.

It was also during the leadership of Mayor Lazatin appointed the city’s focal person for solo parents affairs to better serve the sector.