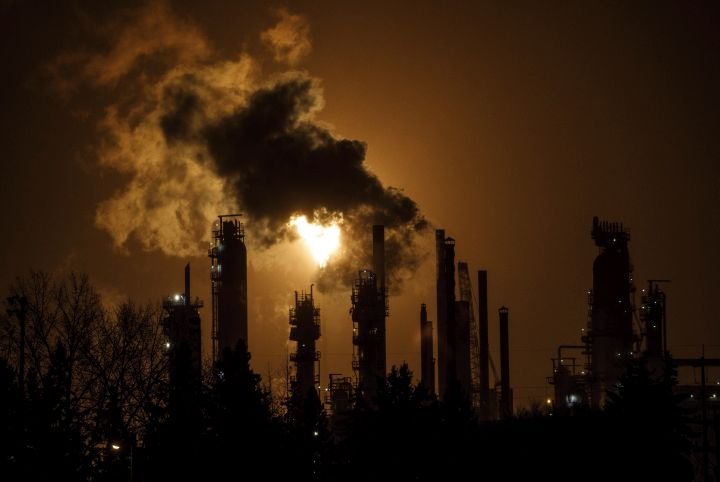 MANILA – President Rodrigo Duterte has approved the country’s first Nationally Determined Contribution (NDC), which sets a 75-percent greenhouse gas (GHG) emission reduction and avoidance by 2030, as part of the Philippines’ commitment to the Paris Agreement on Climate Change.

The NDC represents the country’s goal of modernizing and pursuing low carbon and resilient development for the agriculture, waste, industry, transport and energy sectors over the 2020-2030 period.

This target is based on the country’s projected business-as-usual cumulative economy-wide emission of 3,340.3 metric tons (MT) of carbon dioxide equivalent (MtCO2e) for the same period.

“The Philippines is submitting an ambitious NDC target of 75-percent reduction of GHG emissions by 2030 in the name of climate justice. The NDC will be our tool to upgrade our economy by adopting modern and low carbon technologies and approaches that would help mitigate the climate crisis and make our economy more resilient and our growth sustainable,” Finance Secretary Carlos Dominguez III, chairman-designate to the Climate Change Commission (CCC) which facilitated the NDC formulation process, said in a statement Friday.

Of the 75-percent target, 72.29 percent is “conditional” or contingent upon the support of climate finance, technologies and capacity development, which shall be provided by developed countries, as prescribed by the Paris Agreement.

The remaining 2.71 percent is “unconditional” or shall be implemented mainly through domestic resources.

Compared to the Philippines’ Intended NDC that was submitted in 2015, which conveyed a conditional 70 percent GHG reduction target, this first official NDC conveys a higher target and includes an unconditional commitment of climate action.

Dominguez expressed appreciation to the lead agencies –the Departments of Environment and Natural Resources (DENR), of Agriculture (DA), of Transportation (DOTr) and of Energy (DOE); of Foreign Affairs (DFA); and the National Economic and Development Authority (NEDA)– for working on the NDC despite the pandemic and the successive storms and typhoons that further delayed the process late last year.

Dominguez also thanked industry representatives along with leaders of the academe and civil society organizations for their valuable inputs and support for the government’s vision of a transformational NDC.

He likewise called on the international community to work together to strengthen global efforts for climate change mitigation and adaptation during this critical decade.

“We expect that developed nations, which historically caused the global climate crisis, will deliver their commitments to the Paris Agreement with the right speed and scale to keep global average temperature from breaching the 1.5 degrees Celsius survival threshold. The critical time between now and 2030 gives us a window of opportunity for transformative climate action to ensure planetary well-being before it is too late,” Dominguez added.

NDCs are pledges submitted by countries to the United Nations Framework Convention on Climate Change (UNFCCC) as their contributions to achieve the goals of the Paris Agreement, particularly in limiting global warming to well below two degrees Celsius above pre-industrial levels or further to 1.5 degrees Celsius.

The formulation of the Philippine NDC followed a rigorous process, which included economic modeling analyses, expert reviews and consultations with various stakeholders from the public, private and civil society sectors.