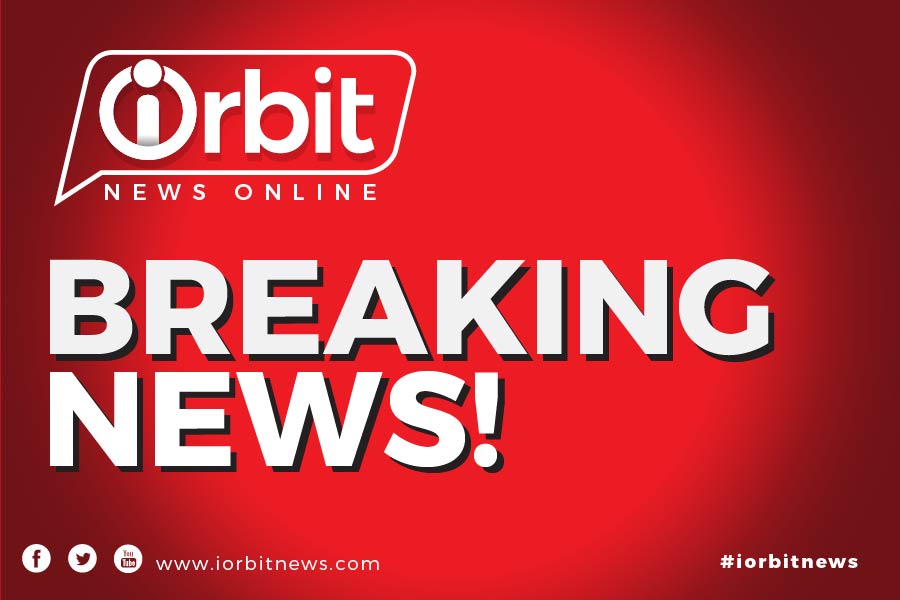 ABUCAY, Bataan – A businessman engaged in money lending, commercial fishing and apartments for rent was gunned down this afternoon inside his own garage in Barangay Calaylayan here.

In a report from Police Senior Supt. Marcelo Dayag, Bataan Police Director, the victim was identified as Geoffrey Anthony Limcangco, 49, and a resident of the said village. The police and scene of the crime operatives are still at the crime scene as of press time.