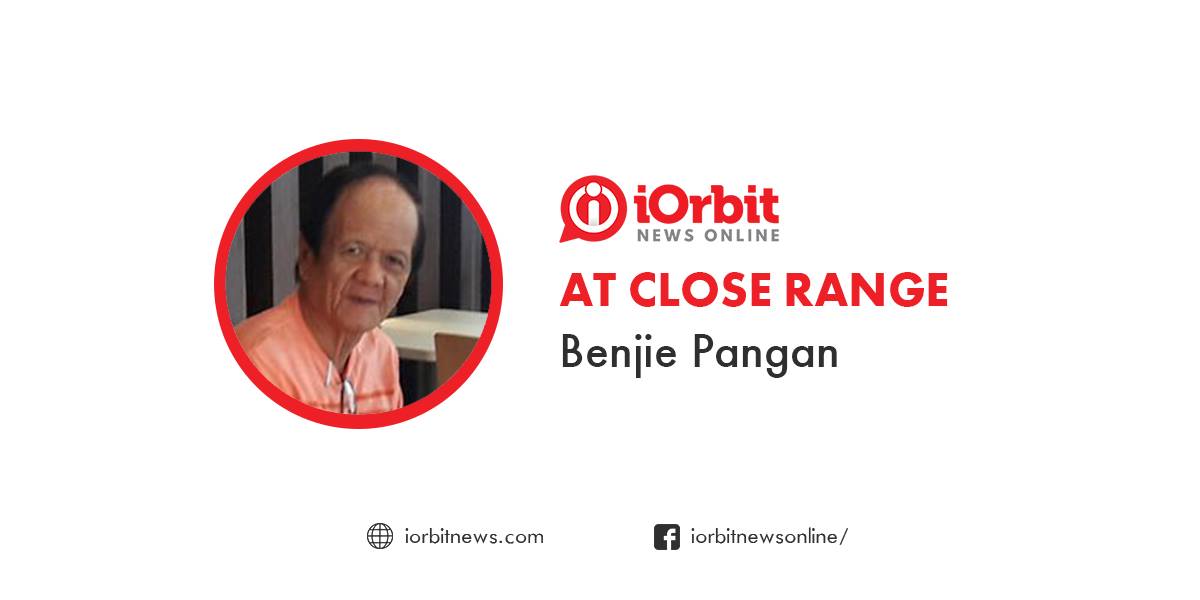 THE REPUTABLE SURVEY FIRM, SWS, or Social Weather Station says more Filipinos expect their quality of life to worsen in the next twelve months. The survey was conducted from May 4 to 10, 2020 and it may reflect the true standing of Filipinos used in the sampling.

The poorest among us suffered more, I surmise and their dependence on government’s and other sectors’ aid definitely increased.and became more intense.

Public utility drivers openly swallowed their pride and begged on the streets rather than commit criminal  offenses in order to live.
Others who lost their jobs had to resort to different means to tide them over these lean months, including online selling which now has the attention of the Bureau of Internal Revenue for taxation purposes.

There are dire predictions till the end of 2020 until, probably, the first half of 2021.

Metro Manila is so congested that the Balik Probinsiya program is much needed to implement and mandatory it should be so as to deongest squarely the very much congested metropolitan area. Such congestion contributes immensely to the spread of the diseases and the prevalence of petty crimes.

The Balik Probinsiya program must be looked into intensely by the national authorities to solve, once and for all the problem of crowded spaces in the national capital region. There is no other feasible way.

*    *    *PELCO II and CONVERGE. These two firms compete in ineptness and inconsistency. Both catering to the public’s needs-the first, for their electricity and the second with cable and internet service but oftentimes, they fail in their obligations to provide uninterrupted service.

Pelco II, for its part, has intermittent brownouts and outages when power source is needed, usually during leisure hours of residents. When thunderstorms occur, shutdowns are expected at the slightest lightning strikes. ..

There are consumers’ complaints about PELCO II’s excessive billing: Even unoccupied houses are billed regularly, even double the amount! Why is this so? Paging, the Energy Regulatory Commission. Please check this irregularity, please.

Converge, on the other hand, does not reconcile its app on online payments. Boasting of fiber optic features, its records are inconsistent and spotty so that subscribers are surprised to experience interruption of internet service. Poor employees who work from home using the internet. Because of interruptions of service, they are constrained to move out of their homes just to look for outlets whose internet service is open and good.