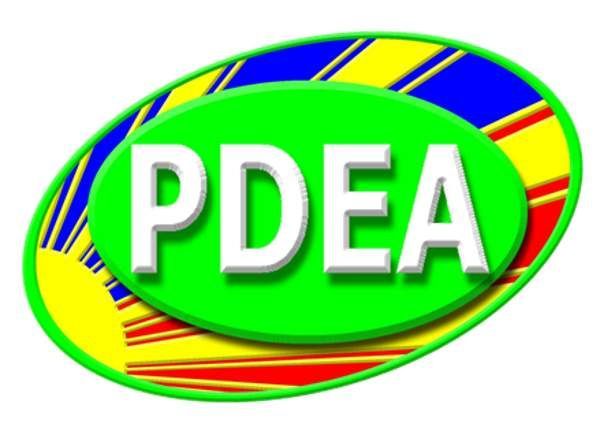 Dried marijuana leaves were confiscated from a watch-listed drug personality who was arrested by agents of the Philippine Drug Enforcement Agency (PDEA) during a buy-bust operation in Souh Cotabato on October 25, 2017.

Confiscated from Rendon were more or less 500 grams of suspected dried marijuana leaves, with an estimated value of Php15,000.00, and the marked money.