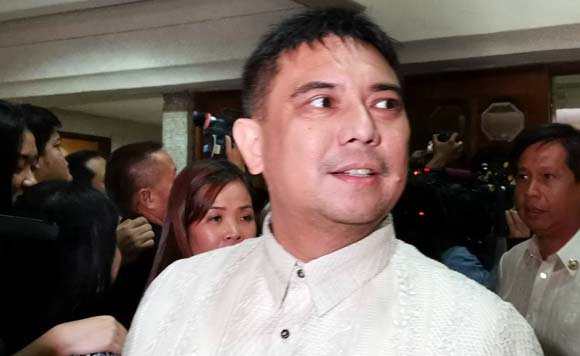 The proposed amendments to Republic Act No. 8479 or the “Downstream Oil Industry Deregulation Act of 1998” will mitigate the impact of rising prices of petroleum and fuel products and help Filipino consumers amid surging fuel prices, according to House Committee on Energy chairman and Pampanga Rep. Juan Miguel “Mikey” Macapagal Arroyo.

Arroyo, who represents Pampanga’s Second District, said prices of fuel and petroleum have been increasing, triggered by the war between Russia and Ukraine. “We are faced with the bigger task of trying to mitigate the rising prices of petroleum and fuel,” said Arroyo.

He said there were four major reasons why the oil industry was deregulated in the first place, and these included stabilizing and providing reasonable prices; encouraging competition; encouraging investments; and removing cross-product subsidies.

The bill will prevent oil companies from raising prices of old stock via changes to RA 8479. It also requires oil players to increase their minimum inventory to prevent fluctuations in local fuel prices.

The proposed amendments to RA 8479 include institutionalizing the minimum inventory requirements for petroleum products for purposes of supply security and unbundling the cost of petroleum.

The panel also approved a motion for the Committee on Energy to request the President for a special session so that the bill will be approved and enacted immediately.