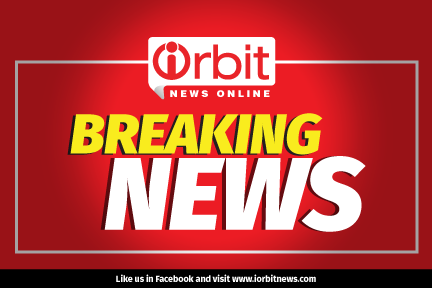 Sources said Arroyo, as of presstime, is being treated at the Mother Teresa of Calcutta Hospital in the City of San Fernando for a gash on his head.

Authorities have yet to release any details about the accident which transpired around 4 p.m.

iOrbitNews tried to contact Arroyo and his aides, to no avail, but sources said the former congressman is recovering at the hospital.