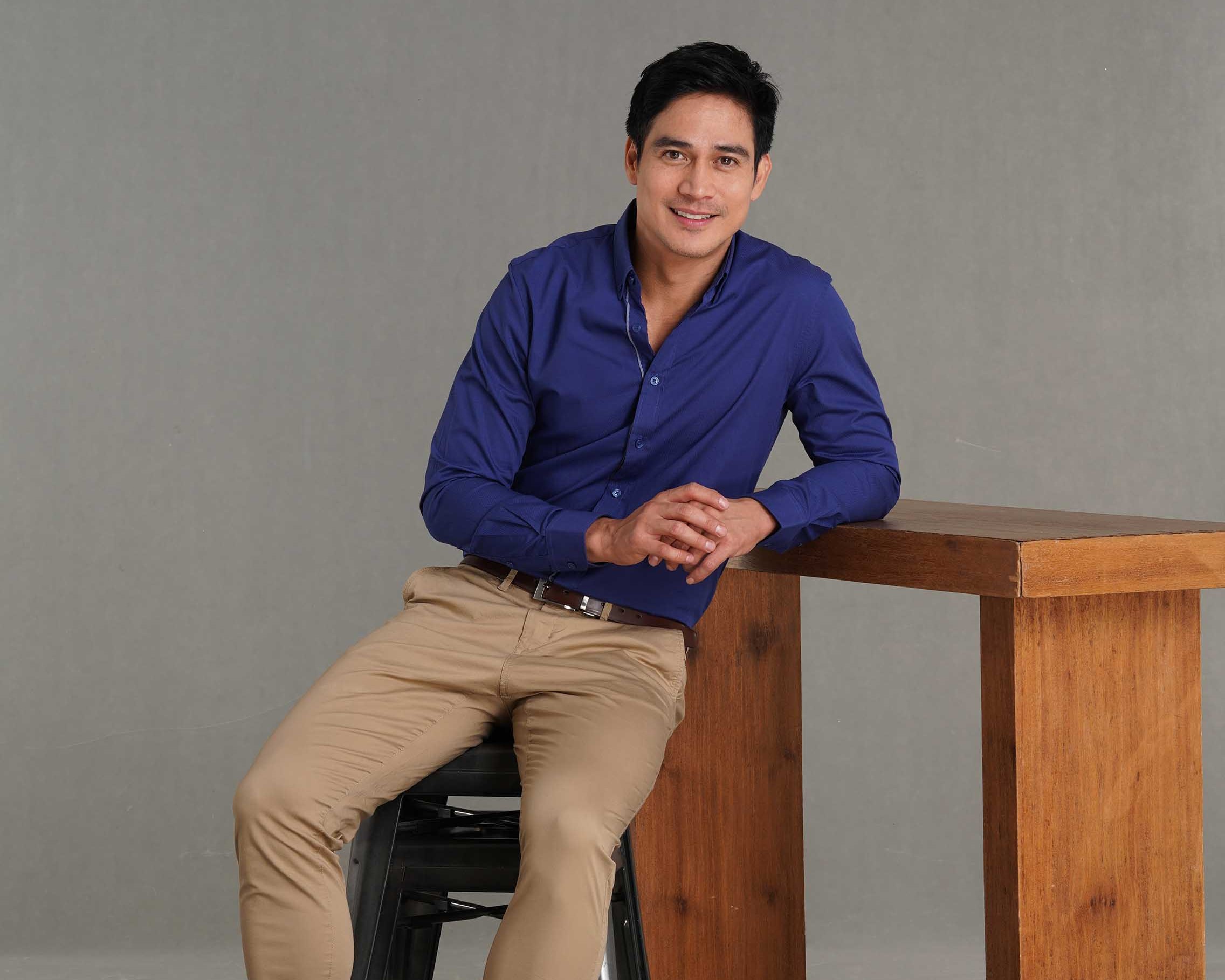 As a former overseas Filipino, Piolo said he knows how much our kababayans abroad sacrifice just to be able to provide for their families back home and so he cautions OFs against sending money to just any remittance agency especially those they just happen to see online.
FacebookTweetEmailPrint

BDO Remit brand ambassador Piolo Pascual is very proud of his life as an Overseas Filipino (OF). While very challenging, he said his life abroad was full of valuable lessons, which helped him achieve financial freedom.

People may not know that Piolo temporarily left showbiz at age 19 to join his mom and other siblings in California, USA. There, he juggled two jobs, working as a hospital staff during the day and as a security guard in downtown Los Angeles at night. He was working almost 16 hours a day, only to make ends meet.

“It was hard at first because I was blocked out of the life that I had here. I was already an actor back then living a different lifestyle. When I migrated to the US, I had to start from scratch. I had to work right away or else I wouldn’t have any food on the table,” he said of his early struggles.

“My sister and I were just renting a place. My mom, who lives in the same community, would drop by once in a while to give us food. But even so, we still had to fend for ourselves. I had two jobs because my salary was not enough to pay for my insurance, my car, my rental, my food, and allowance,” Piolo added.

Two years after moving to the US, he decided to go back home. He wanted to give acting another try. While his years as an OF didn’t last long, he credits much of his success to the valuable lessons he learned while living and working abroad.

“I wouldn’t be what I am today if it weren’t for the hardships I went thru as an OF. I learned to work very hard to be able to pay for things but at the same time, I learned not to spend beyond my means. It really takes discipline to be practical and not buy things that you really do not need,” he said.

Piolo did not only work hard to earn his keep, he worked doubly hard to protect it. He shared he remains a very practical person, who would rather spend on things that would bring in returns, than on material possessions.

More importantly, he learned that part of protecting your hard-earned money is choosing the right remittance partner, one that not only promises convenience but security as well.

“My mom was already in the US when we were growing up. At that time, it was so hard for us to get money from her for our schooling. We would then go to an agency, which would charge us with all sorts of fees. BDO really changed the landscape of remittance. They made it easy for Filipinos overseas to send money to their loved ones,” he said.

As a former OF, Piolo said he knows how much our kababayans abroad sacrifice just to be able to provide for their families back home and so he cautions OFs against sending money to just any remittance agency especially those they just happen to see online.

“You are entrusting your hard-earned money to others. Always go for someone who is trustworthy, who has a track record, and who has been there for a long time. The last thing that you want to happen is for your money not to reach your loved ones. That’s why I always choose BDO. With BDO, you are confident that your money will be safely remitted to your loved ones back home,” he said.