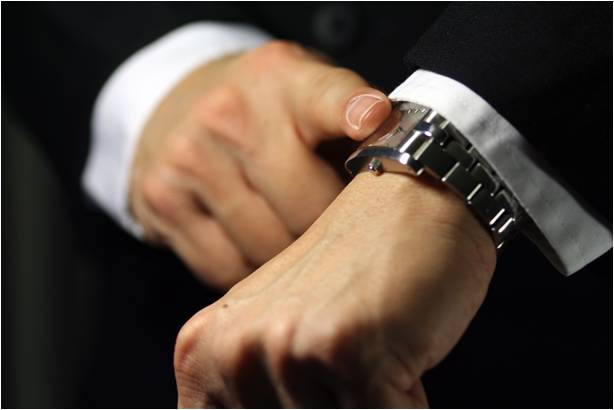 The Department of the Interior and Local Government (DILG) noted that under the Omnibus Rules Implementing Book V of Executive Order No. 292, officers and employees of all departments and agencies, except those covered by special laws, shall render not less than eight hours of work a day for five days a week or a total of forty hours a week.

Government workers who have incurred tardiness and under-time regardless of the number of minutes per day, ten times a month for two consecutive months in a semester, shall be subject to disciplinary action.

Unauthorized absences, tardiness in reporting for duty, and loafing from duty during regular office hours are grave offenses punishable by suspension of six months and one day to one year for the first offense and dismissal from the service for the second offense.

Frequent unauthorized tardiness or habitual tardiness is a light offense punishable by reprimand for the first offense, suspension of one to 30 days for the second offense, and dismissal from the service for the third.

Sueno told local chief executives to monitor all public officers and employees within their respective jurisdictions.