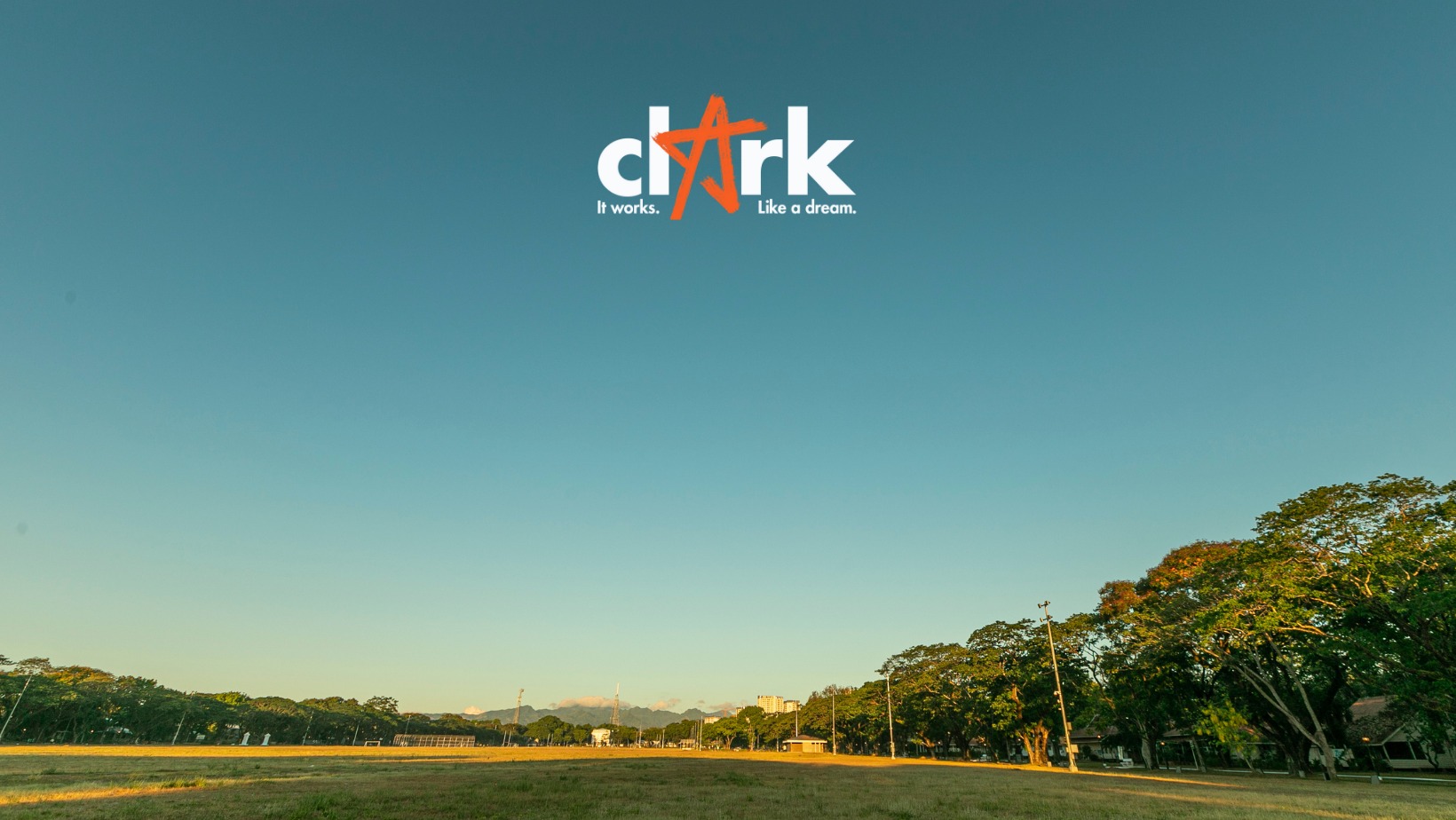 This was revealed in a recent report made by the Philippine Statistics Authority (PSA) where it was mentioned the FI pledges for CDC in 2021 was valued at P3.68 billion, a 43.1 percent upturn compared to its data in 2020 at P2.57 billion. Meanwhile, there is also a 16.2 percent growth in the number of Filipino investments for CDC.

The 2021 approved projects with foreign interests for the state-owned firm were projected to generate 6,690 job opportunities. This accounts for a 40.5 percent increase in the number of committed employment compared to 2020 with an employment projection of 4,763.

The total approved FIs from all IPAs in the country was valued at P192.34 Billion, a 71.5 percent upsurge from 2020 at P112.12 billion.  These investments were predominantly from Singapore (41.7 percent), Netherlands (14 percent), and Japan (12.7 percent). Top industries with foreign commitments are Information Communication Technology (ICT) valued at P144.32 billion which also accounts for 75 percent of the overall committed FIs in 2021; Manufacturing with P26.56 billion or 13.8 percent contribution; and Administrative and support services reported at a value of P7.29 billion or 3.8 percent share from the total foreign commitments in the Philippines.