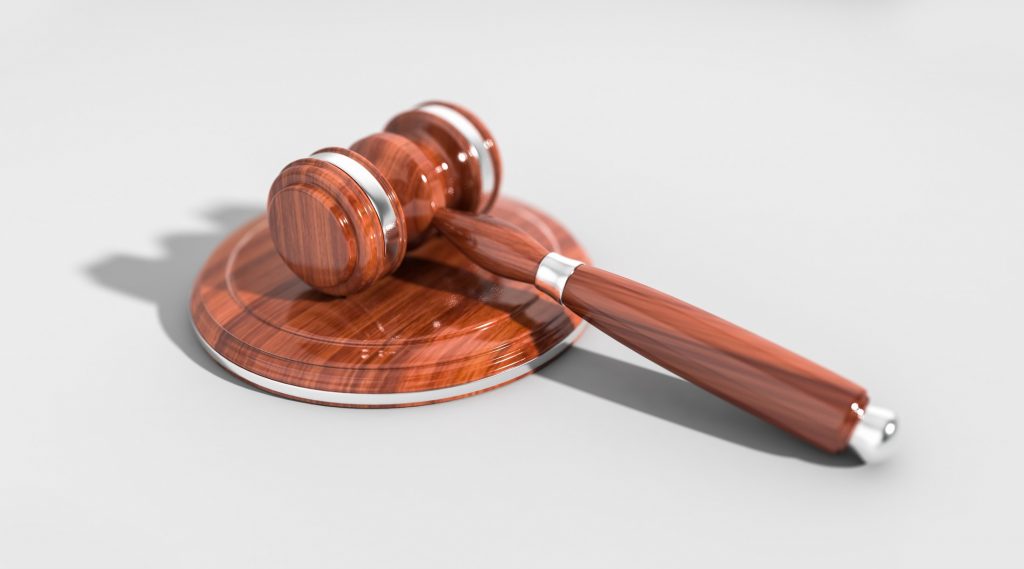 In a resolution dated July 22, 2022, the Court presided by Judge Jeovannie C. Ordoño, determined the dismissal of the charges filed by Rivera on the case docketed as Civil Case No. CT21-1674.

The court stated in its resolution that BATA through Rivera has no personality to lodge the case for and on behalf of Tribong Aeta, and therefore failed to state cause of action.

“BATA and Rivera’s lack of personality to institute the instant complaint for collection of sum of money for and on behalf of the Tribong Aeta is by itself, a ground for its dismissal. Under our procedural rules, a case is dismissible for lack of personality to sue upon proof that the plaintiff is not the real party-in-interest, hence grounded on failure to state cause of action,” the court concluded.

The court also ruled that under the National Commission on Indigenous Peoples (NCIP) En Banc Resolution No. 07-127 Series of 2018, it was clear that the Sangguniang Tribong Aeta (STA) is the “sole and recognized representative in dealing with the management of the ancestral domain pursuant to the JMA between the Aeta Indigenous Peoples/Indigenous Cultural Communities of Bamban, Tarlac and Mabalacat, Pampanga, CDC, NCIP and not BATA.”

The court further stated that Rivera is not entitled to bring the claim on behalf of BATA since he is not an officer of the organization and is not authorized to represent the Tribong Aeta.

Previously, in its defense, CDC said that BATA, through Rivera, is not authorized to represent Tribong Aeta and has no authority to demand the release of the monetary claims.

CDC has since emphasized that the distribution of 20- percent shares of indigenous groups based on the JMA is currently on hold and is being held in a separate account. These funds are only to be disbursed based on the NCIP’s guidance and resolution and shall be provided to the designated and legitimate Aeta group duly authorized to receive the funds.