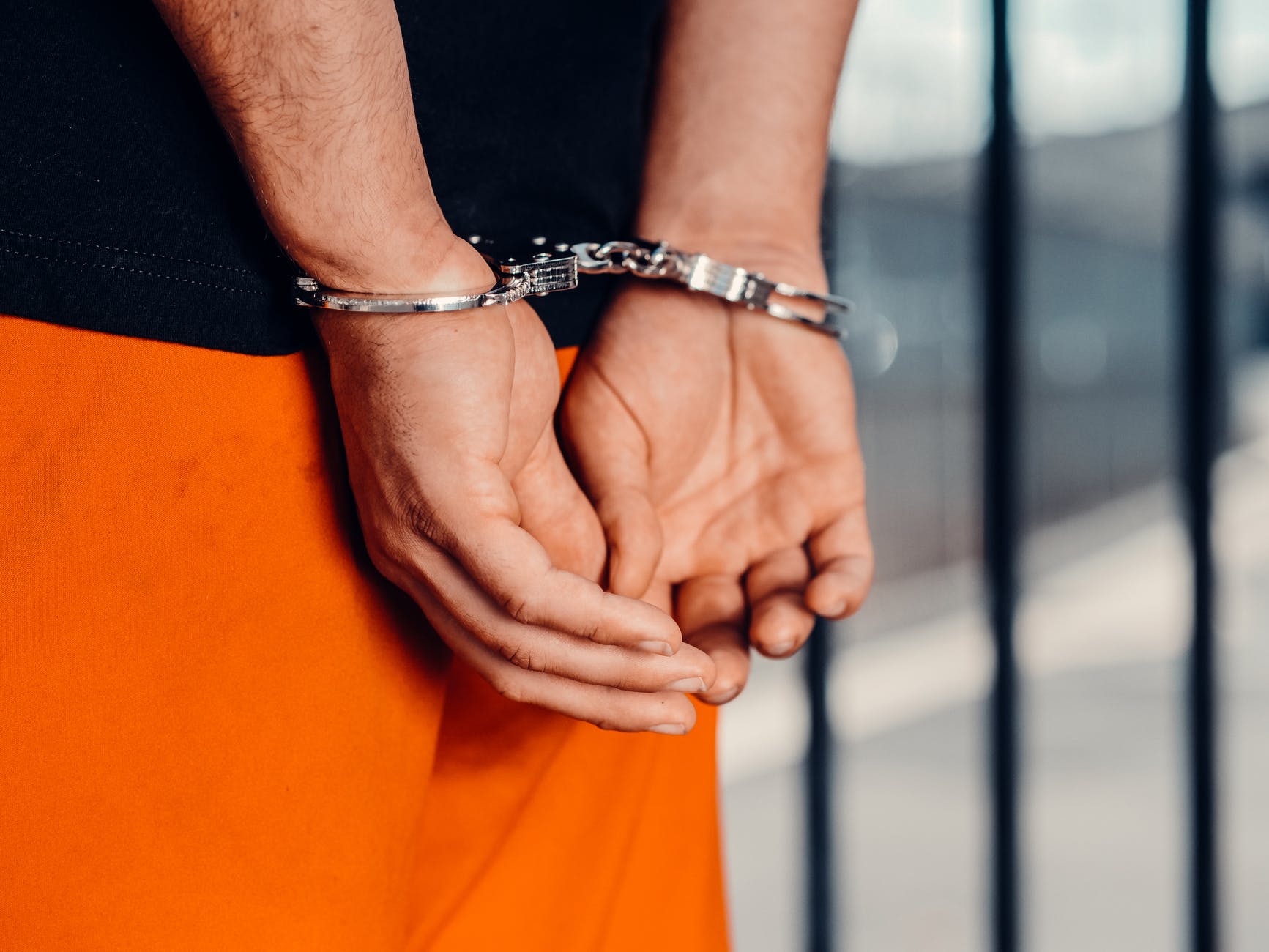 Seized during the raid were assorted drug paraphernalias and shabu worth P170,000.

A second anti-drug operation in Brgy. Salupungan led to the seizure of three bricks of dried marijuana weighing at least three kilos and valued at P360,000. Three suspectes were arrested and they were identified as Jonas Jay Bongal,  21;Josepio Paras, 20; and Kiel Karl Batao, 23.

All the suspects will be charged with violation of the Comprehensive Dangerous Drugs Act of 2002.