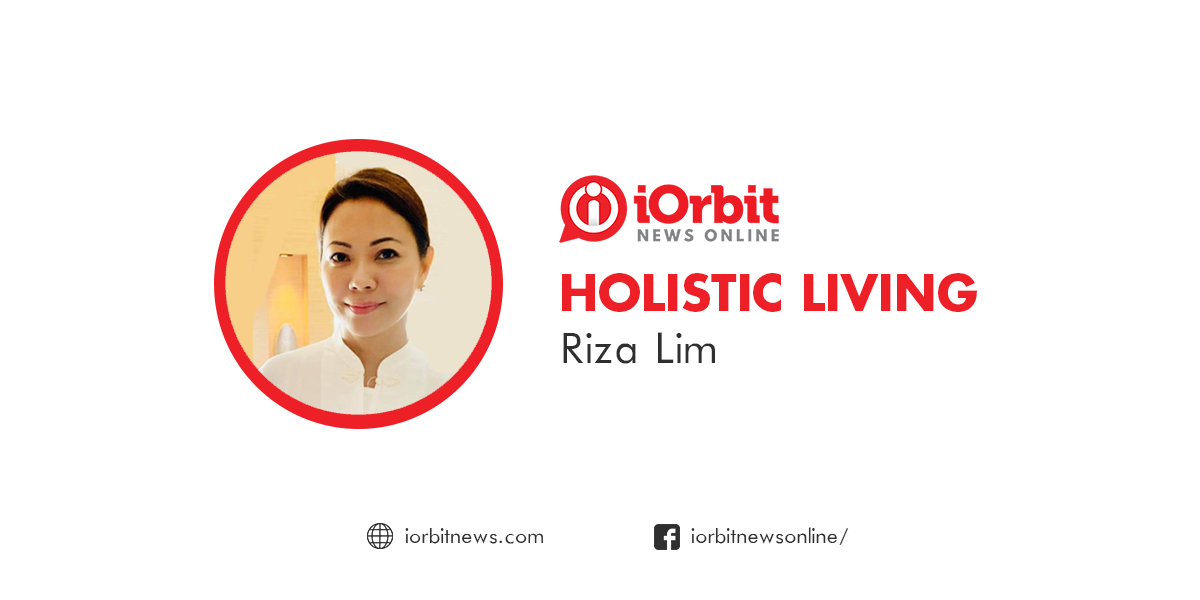 The escalation of toxins in our environment has reached a critical level.

Heavy metals are natural components based in the crust of the Earth. They enter the body via food, water and air. They are cumulative poison and dangerous, says medical researcher Alan Levine, MD.

Unfortunately, no matter how ideal your lifestyle is, how clean your place, how careful you are, rich or poor, you are still exposed to the dangers of metal pollutants.

LEAD is one of the most toxic trace element that affects everyone. It can be both ingested and inhaled.  Most water pipes consist of lead, some cooking utensils, tin cans – used for food and pesticide sprays, leaded gasoline and cigarette smoke.

CADMIUM is a heavy metal which is dangerous, because it rapidly leaves the blood and quickly absorbed by the tissues, making it hard to trail. Like lead, it is pervasive in air, food and water.It can decrease immune function response due to its damaging effect on the kidneys, liver, lungs and cardio vascular system.

MERCURY is the oldest common global pollutant, with a complex chemical and physical properties. Its major natural sources: the bottom sheet of the Earth, emissions from volcanoes and evaporation from bodies of water. World-wide mining leads to mercury discharge in the atmosphere.

In 1950’s, in Minamata, Japan, mercury residue concentrating in the flesh of fish was found to be the cause of the infamous mercury related calamity, which involved 500 fatalities. Fishermen in Minamata, including their families suffered blurred vision, numbness which progressed to paralysis, birth defects and abnormalities.

Sir Isaac Newton was reportedly had a bout of insanity while using mercury quicksilver in his experiments. When he finally decided to stop experimenting heavy metals, his vitality and brilliance was never recovered.

Mercury can be found in pesticides, pharmaceutical medicines, cosmetics, dental substances such as amalgam fillings, ocean fish, to name a few.

Moreover, it can be absorbed easily through the skin.

ALUMINUM, another poisonous metal used in food additives, bleached flour, plant foods, junk foods, antacids, gardening substance, drugs and even salt! It is processed from bauxite ore found in surface of tropical forests. It has been implicated in schizophrenia, Alzheimer’s and Parkinson’s disease.

On the other hand, some metals like Calcium, Zinc, Iron, Selenium, Magnesium, Copper, are essential to maintain the metabolism of the human body. In fact, it can rid of toxins. The bright side, there are ways to counter-act and purge the accumulated toxins in the body.