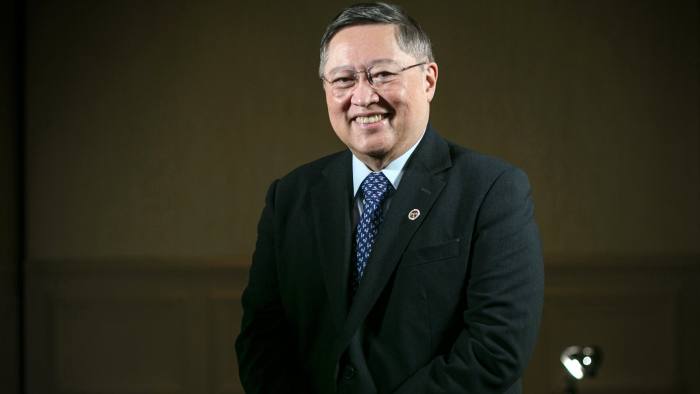 Patterned after Putrajaya in Malaysia, the National Government Administrative Center (NGAC) in New Clark City is part of the Duterte administration’s plan to decongest Metro Manila.

“The government offices in Manila are scattered all over the city; and for the public, it’s very difficult for them if they have to deal with several ministries to go from one place to another. This makes a lot of sense,” Dominguez said in an interview.

“We own the land, it’s available, it will be accessible through rail, train, highways, so it makes sense to really consider moving here,” he added.

“You know, we laid the groundwork in January of 2018. And in 18 months, this is what you have. This is the result of good planning and excellent management,” said Dominguez of his recent visit to New Clark City.

Phase 1A of New Clark City also involves the construction of world-class sports facilities to be used in this year’s hosting of the South East Asian Games. The facilities include the 20,000-seater Athletic Stadium, 2,000-seater Aquatic Center, and an Athletes’ Village.

New Clark City is envisioned to be the country’s first smart, green, and resilient metropolis in the country.

“The vision of President Duterte for New Clark City is really to afford Filipinos with a better quality of life,” said BCDA President and CEO Vince Dizon.

“The President wants to spread growth outside of the cities and Clark, in the very near future, will be the clear embodiment of this inclusive growth,” Dizon added.