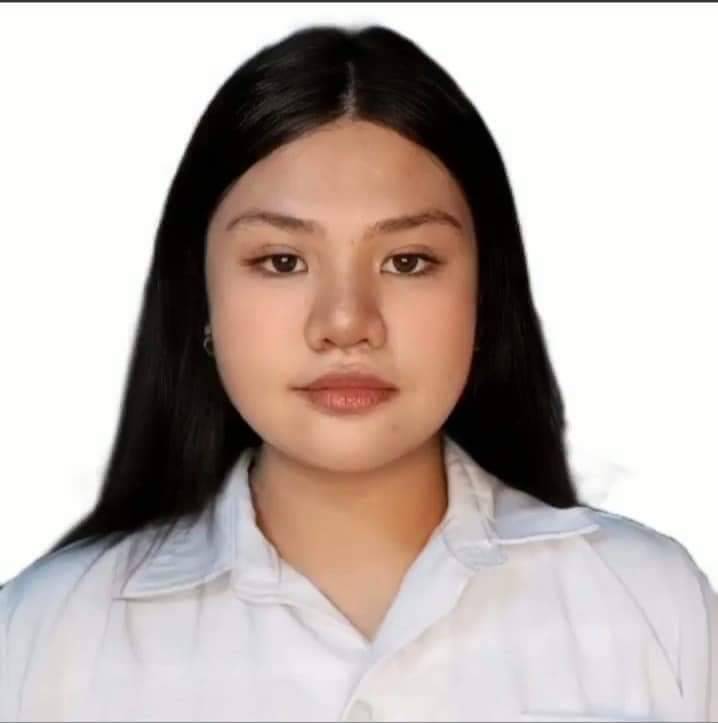 Maslang was found dead on Friday evening with stab wounds in different parts of the body. Mayor Lazatin has also raised a P50,000 reward to those who can pinpoint the whereabouts of the assailants for their immediate capture.

He also tasked Edna Duaso, head of the City Social Welfare and Development Office to coordinate with the bereaved family.

The local chief executive has also ordered an increased police visibility to deter crime amid the celebration of the yuletide season.